He is widely regarded as the “dean” of the patent bar in Atlanta. Tony has handled cases covering a broad array of technical subject matters, including biology, chemistry, electrical engineering and mechanical engineering, and has extensive experience litigating pharmaceutical cases as well.

Tony has been ranked by Chambers USA in the 1st Tier for Patent Litigation in Georgia for more than 10 years. He has been listed as one of the Best Lawyers in America for the past 15 years; is repeatedly named as a Georgia Super Lawyer by Atlanta Magazine; and listed among the Top 100 lawyers in the state of Georgia for 2006-2008, 2010, 2011 and 2013 – 2016 by Atlanta Magazine.

In 1968, Tony co-founded the IP boutique that became Jones & Askew, which grew to over 50 lawyers before it was acquired by Kilpatrick Stockton in 2000. Before founding Jones & Askew, he was a patent attorney for Eastman Kodak Company. 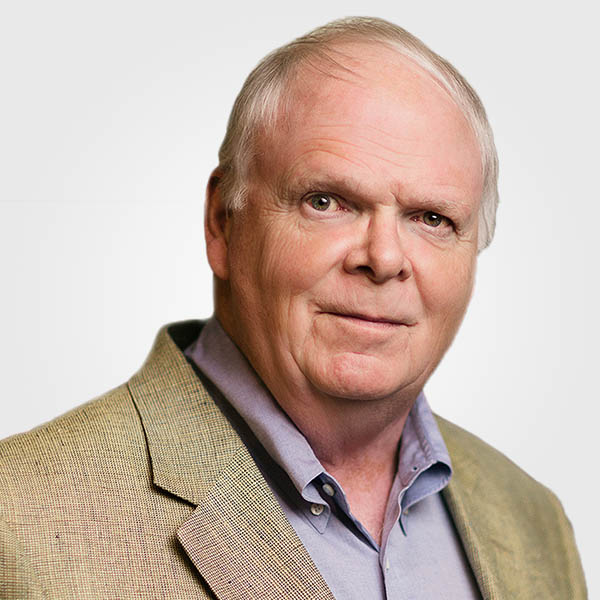