Along with others, Steve served as a Special Assistant Attorney General representing the Board of Regents of the University System of Georgia, and specifically Georgia State University (GSU), in a copyright case involving issues of library electronic reserves and fair use in the non-profit educational context. A group of academic publishers brought 99 allegations of infringement in the Northern District of Georgia (Cambridge University Press et al v Patton et al). After a near month long bench trial and multiple appeals, our team was successful, defeating 89 of the allegations with the Court declaring GSU to the be prevailing party. The case spurred its own Wikipedia page.

Among his other notable cases are:

Steve has also partnered with clients to manage significant intellectual property portfolios on a national and international basis. This aspect of his practice includes setting and achieving both strategic and practical goals for asserting and defending IP rights as they apply to individual matters, a series of related actions or an overall IP ownership position. Steve has helped manage the trademark portfolios of a Fortune 100 transportation and delivery services company and a Fortune 100 telecommunications company. He also has helped manage the patent portfolio of a major supplier of heat exchange equipment.

Steve has served as a mediator in patent cases, and also served as adjunct faculty at the University of Georgia School of Law, where he taught patent law for more than 12 years. He has also served as adjunct faculty at Emory University School of Law where he taught courses in both patent and copyright law. He has been involved in various civic organizations, including the Northside Youth Organization (“NYO”), Georgia Tech Athletic Association, Bobby Dodd Institute, American Junior Golf Association, EverybodyWins Atlanta, VOX Teen Communications and Peachtree Road United Methodist Church. Steve also enjoys golf, biking, skiing and 70’s music. 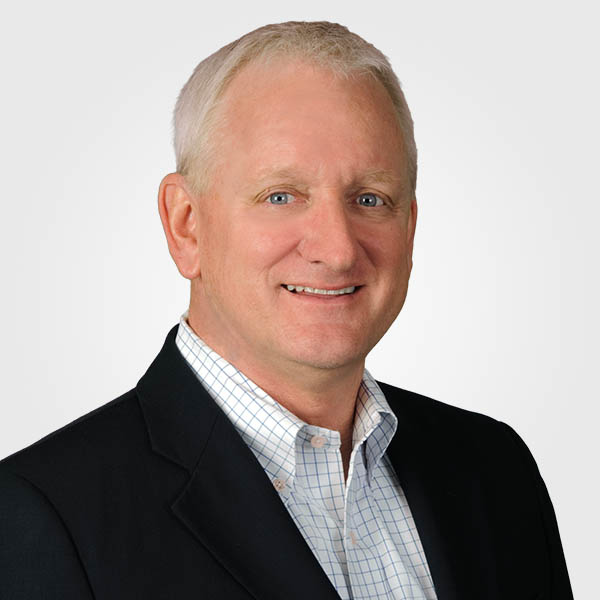