Warren’s practice includes a cross-section of intellectual property and technology matters, including IP litigation, prosecution, and transactions. Warren has gained extensive experience as both an intellectual property attorney at one of Atlanta’s largest law firms and as a technology consultant for the world’s fifth largest independent IT and business process services company. He has represented clients in a variety of matters, including preparing preliminary and post-institution responses for patent owners in multiple inter partes review proceedings.

After law school, he served as a law clerk to the Honorable Charles A. Pannell, Jr., of the United States District Court for the Northern District of Georgia. Warren was also a consultant at CGI Group, Inc., where he built enterprise software, led implementation teams, and worked closely with his clients to translate their business needs into technology solutions.

Warren graduated summa cum laude from the Georgia State University College of Law. During law school, he served as a research editor for the Georgia State University Law Review, where he received the Law Review’s Best Student Note award in 2010. Warren was also active in the school’s moot court, advancing to the final round of the Georgia Intrastate Moot Court Competition in 2010 and participating in the AIPLA’s Giles Sutherland Rich Memorial Moot Court competition in 2011. Warren served as an intern to the Honorable Justice Hugh P. Thompson of the Supreme Court of Georgia and as a research assistant to IP Professor Michael Landau. He also led a mentor program for students in the school’s Intellectual Property Law Society and tutored first year students. 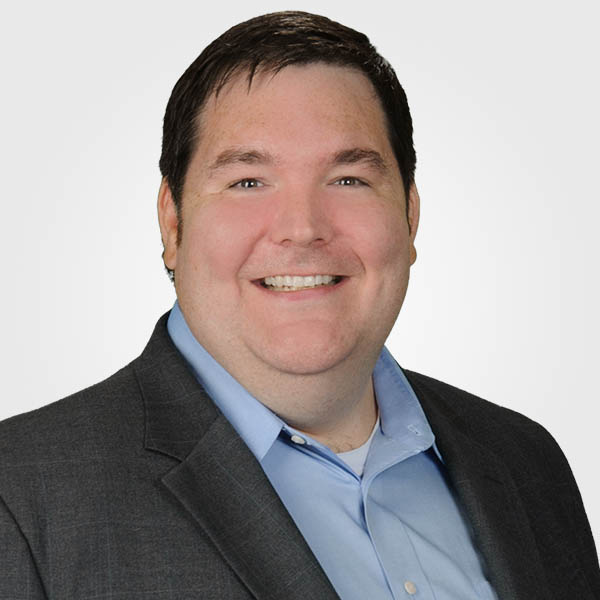