John is a renowned trial attorney with three decades of experience in intellectual property and complex business cases, having tried more than 30 jury and bench trials in jurisdictions throughout the country, as well as at the ITC and in several arbitrations. John tries cases in a wide range of technologies, including computer hardware and software, telecommunications, aerospace technology, industrial equipment and processes, medical devices and biotechnology. He has litigated patent, trade secret, licensing, copyright and trademark/trade dress disputes.
John is well-known throughout the U.S. as a formidable talent in the court room. He is a trusted advisor to clients from Fortune 100 to start-up companies. 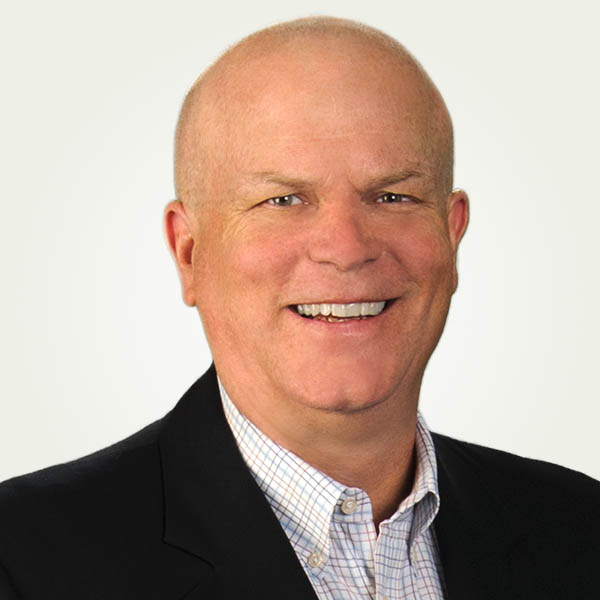