Trey’s legal practice encompasses all aspects of intellectual property law with a focus on litigation. He represents a wide range of clients, including large public entities, as well as multinational corporations. Trey also represent clients before the Patent Trial and Appeal Board, having been involved in invalidating two of only the handful of design patents in an inter partes review proceeding.

Trey’s other notable cases include:

Trey advises clients on U.S. and foreign design patent protection, as well as patent prosecution in the mechanical, medical device and engineering fields. Trey also assists clients in the preparation and prosecution of trademark applications and represents clients before the Patent Trial and Appeal Board, having been involved in both cancellation and opposition proceedings.

Prior to joining the firm, Trey was with the Atlanta office of King & Spalding LLP and served as a judicial intern to the Honorable Karon O. Bowdre at the United States Court for the Northern District of Alabama. 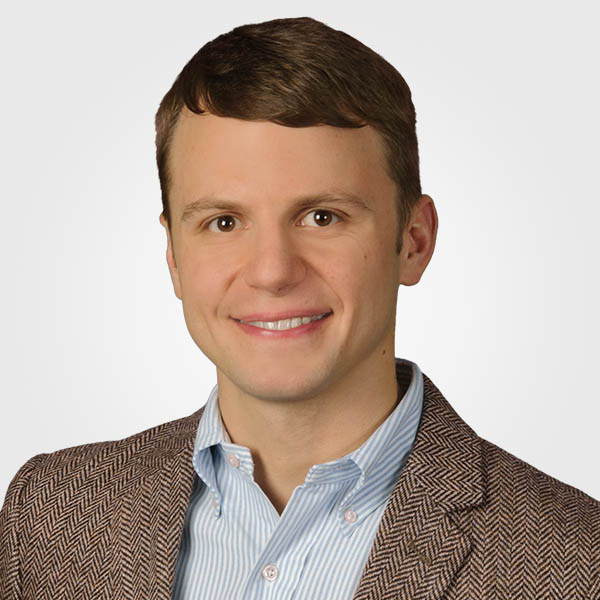